Wilfrid B (his Christian name) was born around 673 in the southwest region of England, in the kingdom of Wessex, but his roots lay across the sea in distant Saxony. According to a then-widespread custom, Saint Boniface had the good fortune to be received and educated in a monastery as a child, first in Exeter Abbey and then in Nursling Abbey, where the Benedictine rule had tempered the stern Irish monastic discipline.

St Boniface or Winfrid is the main character in Christianity’s roots, the first pope who converted more than 5000 people to Christianity in less than a year. It seems to have belonged to a noble English family in Devonshire, where he was born in 673 (or 680), and in 718, he began his missionary life. He followed the monastic rule in the abbeys of Exeter and Nursling before he began evangelizing the Germanic peoples beyond the Rhine. His first attempt to reach Friesland failed due to hostility between the German Duke Radbod and Charles Martel. Winfrid then made the pilgrimage to Rome to pray at the tombs of the martyrs and obtain the pope’s blessing.

Boniface grew up in this golden age of English monasteries. Three loves were cultivated in them: the monastic rule, actualized in liturgical prayer and diligent study, fidelity to the holy apostle’s Peter and Paul, and a missionary passion for the conversion of peoples still pagan or re-cast in paganism on the European continent.

What is Saint Boniface known for?

For an excellent understanding of the Holy Page, as the Holy Scriptures were called, it was necessary to know Latin, Greek, and Hebrew as far as possible. A privileged place was given to the study of the Church Fathers, considered the most authentic interpreters of the Word of God. Boniface, who became a teacher, wrote grammar for his pupils and even devoted himself to poetry. He had an excellent knowledge of the holy fathers, especially the Latin ones, whose example he followed in times of trial.

Saint Boniface is known for his missionary work; without it, the European political and social organization of Charles the Great would not have been possible.

In 716, he obtained permission to go on a mission in the footsteps of the holy monk Willibrord. Once in the Netherlands, he found himself in a challenging situation. The local prince, Radboch, had risen against the Franks and did not want to know about Christianity because it was the religion of his enemies, so he forced Wilibrord, the Bishop of Utrecht, to retire to the monastery.

Why did Wilfrid get a new name?

In 718, his monks wanted to elect him successor to the abbot who had just died, but Wilfrid managed to evade and undertook a second journey. This time, however, he went immediately to Rome, where Pope Gregory II received him, already very interested in the conversion of the Germanic peoples. He kept Boniface at his side throughout the winter so that he could get to know and appreciate him better, and in May 719, he officially sent him as a papal missionary with all the powers he needed. Wilfrid, for his part, promised to keep the pope constantly informed of the results of his mission.

On the occasion of his journey to Rome in 719, Saint Wilfrid was also given a new name: as a sign of his fidelity to Rome, he was called Boniface, after the name of the Roman martyr who had just been celebrated in those days. Since then, he has always signed himself with this name.

In northern Italy, Boniface was received with full honors at the court of the Longobard King Liutprand, went to Bavaria to see the state of the Church in that region, and then to Thuringia. When he was near Franconia, he received the excellent news that Phrygia, after the death of Radboch, was again open to evangelization.

“Let us trust in Him who has placed this burden upon us. What we cannot bear, let us bear with the help of Christ. For He is all-powerful, and He tells us: ‘My yoke is easy, and my burden light.” 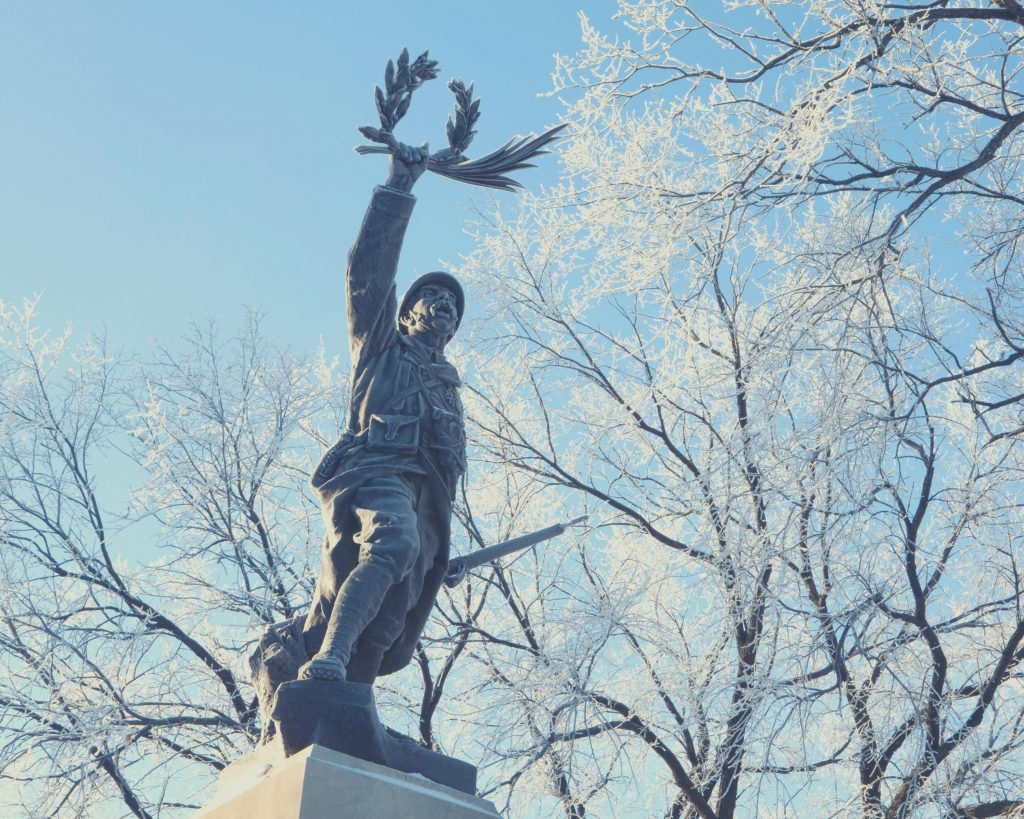 What’s the meaning of Boniface?

He was consecrated as if he were bishop for the suburb of Rome and thus directly linked to the pope, to whom he took an oath of obedience. At that time, even in the civil sector, the pledge of allegiance or vassalage taken to the superior was binding until death. Everything the vassal accomplished belonged to the one to whom he had sworn allegiance to. If the king’s vassal was also a bishop B, which was very common for that time B, he was bound to the king by oath.

According to dictionary sources, the name Boniface in Latin means: “maker of good.” and also “fortunate” or “auspicious.”

After receiving his name as a maker of good things, Boniface, while training recruits of local young men in the monasteries, succeeded in obtaining help both in money and in human potential from his native land, and Anglo-Saxon missionaries, men and women, settled in the many monasteries he founded, spreading faith and culture everywhere.

Is pope Boniface a saint?

Between 754-755, he went to Utrecht and made the first journey along the Rhine to Saxony; he returned to the city to spend the winter there and, with the coming of spring, resumed his journey with Eoban, the bishop of the town, and a large group of companions.

Pope Boniface is declared a saint because he was a martyr of the righteous faith. Arriving near Dokkum, while preparing to administer Myrrh to a large group of neophytes, he was attacked and martyred, along with his 52 companions.

One day before his martyrdom, he wrote: “We are not silent dogs, we are not silent spectators, we are not mercenaries running from the wolf, but concerned and watchful shepherds for the flock of Christ, for the great as well as for the small, for the rich as well as for the poor, for the one of every age and condition, and when it is pleasant and when it is unpleasant; and let us make known the will of God, as long as God gives us strength.”

What is Boniface the patron saint of?

Boniface maintained his involvement and managed to transmit his passion even beyond the borders of his ecclesiastical province. The Rule of St Benedict was already lived in all the convents, and monks who did not adopt it could not call themselves Benedictines but simply regular canons which, in turn, had to observe specific rules; the life of the bishops and their dioceses was inspired by the Pastoral Rule of St Gregory, which, together with the Gospel, was placed on their shoulders during the ceremony of ordination; it was made clear, finally, that they had to maintain a close relationship with the Bishop of Rome.

St Boniface was declared the patron saint of Germany because, in 738, Boniface renewed church life in Germany and was appointed legate for this work, authorizing him to convene synods and elect bishops throughout the land.

Boniface started from Bavaria on his return and then moved to Germany, Asia, and Thuringia. He founded the Diocese of Salzburg and gave new impetus to Passau, Freising, Regensburg, Eichstätt, Würzburg, Buraburg, and Erfurt. He thus formed a network of vital missionary Christianity centers for the East’s peoples.

Who did Saint Boniface convert to Christianity?

Having accomplished his mission by relinquishing the see of Cologne, which had been assigned to him by a synod with the pope’s approval, so as not to fuel the dislike of the Franks, and by appointing Llull as his successor in Mainz, Boniface saw fit to save his last energies for the conversion of the land of his ancestors, Saxony.

According to historical sources and apocryphal records, Saint Boniface converted hundreds of Frisians and millions of Germans to Christianity. He kept Wilfrid with him throughout the winter, so he had the opportunity to get to know and appreciate him better, and in May 719 he officially sent him as a papal missionary with all the powers he needed. Wilfrid, for his part, promised to keep the pope constantly informed of the results of his mission.

Charles Martel, for his part, gave Boniface his full support, convinced that other peoples, converting to Christianity, would fall under his influence, since, after all, the pope was quite far away.

On his return trip to Germany, he had a giant oak tree cut down in a forest in Hessen, to which the pagan populations attributed magical powers because it was considered the seat of the god. This was considered a defiance of the deity, and the pagans ran to witness the vengeance of the offended god. Boniface took advantage of this to bring them the gospel message. He built the first church dedicated to St Peter at the foot of the felled oak.

Thank you for understanding that St. Boniface was an actual martyr of the faith. Could you play the following Quiz to test your biblical knowledge about him? Have a good day!
Read also: Synod of Constantinople (543). The Fifth Ecumenical Council

Quizlet about The Missionary Life of Boniface